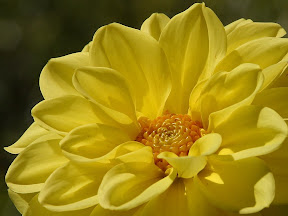 Who says textiles is dead in the south?  SAATI, an advanced materials plant producing ballistic protection cloth will locate a new division in the old Kemet plant in Fountain Inn.  Their carbon fiber and fiberglass woven composite fabrics are used in lightweight structural products, particularly in aerospace, healthcare, marine, wind turbine, as well as ballistic applications.  With 80 jobs expected to be generated, SAATI is a good example of the new generation of high tech jobs being created in Greenville County that take advantage of a talented work force and other local supplier specializing in lightweight composites.  The company plans a major renovation of the 260,000 square foot Kemet building for their production and R&D facility. If you are interrested in the Fountain Inn area go to real estate Greenville s c. 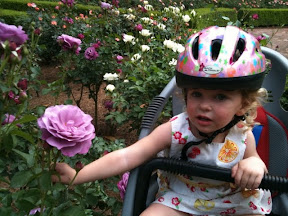 Greenville’s celebrated Swamp Rabbit Trail has been attracting thousands of walkers and bike riders since it opened a few months ago.  But trouble with the CSX Railroad has been brewing after train engineers spotted bikers hopping over couplings of a stopped train that was blocking the trail. That’s just too much risk of injury for the train company.  The trail was subsequently closed with barricades at the Bramlett Road section, which makes it a fairly short journey if you start from downtown Greenville and head toward Travelers Rest.  However, there is a route that will take you around the barrier on public roads, or starting from Travelers Rest or Furman will allow you to enjoy a longer section of the trail.  Best of all, Greenville County Recreation Department and CSX are smiling again after agreeing “in concept” to a rerouting proposal.  No dates have been set, but the project should be completed this fall. Check out downtown Greenville SC condos and houses for sale in Greenville SC.

Victor Mill Clean Up in Progress 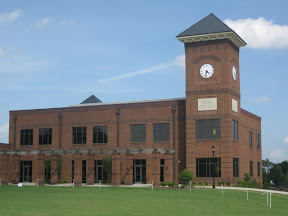 The cleanup process at Greer’s historic Victor Mill has finally started after plenty of discussion on funding and how to deal with the hazardous chemicals left there after nearly a century of operation.  The site is just east of the downtown district is has been a central part of the community for many years, but fell into a littered chaos of debris since it closed. Ownership issues arose, but finally Spartanburg County acquired the 24-acre site through imminent domain last year and the cleanup plan is in place.  The old mill has a lot of character too, such as the architecturally unique water tower with an elaborate latticework at its pedestal.  The tower will be left to commemorate the site while the rest of the crumbling structure will be demolished.  The cleanup project should be complete by the end of the year.

If you are looking for a flight to New York City, there will be more options out of Greenville Spartanburg Airport available this fall.  US Airways has announced that they plan to operate round trip flights to New York-La Guardia Monday through Friday, starting October 31.  GSP officials have noted that after a steep drop in airline traffic over the past three years, the volume of passengers has stabilized this summer.

Local TV station WYFF Channel 4 has received the Television Station of the Year for the third consecutive year.  WYFF is no stranger to the award though, and has held that title 11 times since the first award in 1973.  Meteorologist John Cessarich was recognized as television personality of the year and his extensive community involvement, with special kudos for his “John on the Road” series. Anchor and reporter Michael Cogdill won anchor of the year.

Wow, it’s nice to have a cooling spell hit us in late August.  Highs this week will be in the upper 80s with a chance of thundershowers.