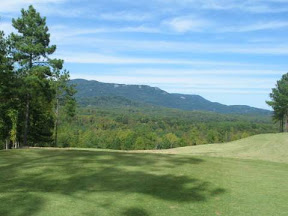 Southwest kicked off its entry into the Greenville-Spartanburg market by announcing seven non-stop flights that will begin March 13, 2011. The destinations for these fights will be Nashville, Baltimore/Washington, Orlando, Chicago Midway, and Houston Hobby, with introductory prices ranging from $59-99. The introductory fares are valid for travel between March 13 and May 25 of 2011, and regarding fares after the initial low rates, senior vice president David Ridley stated, “They’ll go up a little bit, but I assure you low fares are here to stay in the Upstate.” Southwest will also begin serving the Charleston (SC) International Airport in March. In related news, Southwest has announced a decision to purchase Air Tran, which will move them into 37 new cities, including Atlanta. That should increase Southwest’s size by about 25%, making them the fourth largest airline by traffic. The purchase, scheduled for mid-2011, will open up new routes and create fewer delays, especially for smaller cities. 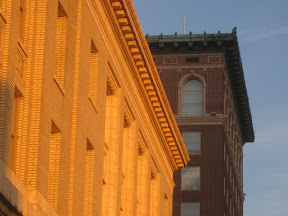 Toronto based TD Bank recently merged with the South Financial Group (owner of local Carolina First Bank) and will become the regional hub for commercial lending that covers Maryland, D.C., the Carolinas, and Florida. TD considers itself a strong community oriented bank and backed up its claim by pledging $1.5 million to the Peace Center’s campaign to improve the outdoor music amphitheater along the Reedy River. TD gets the naming rights for the improved venue, which will be able to seat about 1200 and should be finished in 2012. Going the extra mile, TD also announced a contribution of $30,000 to the Children’s Museum, which opened in 2009.

Ice Skating at the Bi-Lo Center 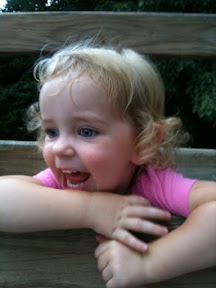 The Bi-Lo Center in downtown Greenville will begin offering public ice skating on Sundays during the hockey season. There will be two sessions on Sunday afternoon: 2-3:30 and 4-5:30 with tickets going for $6.00. The Greenville Road Warriors have already started their inaugural hockey season, so skating will be available until March 27. The only other place to skate in the area is The Pavilion in Taylors, which is run by the Greenville County Recreation Department and offers a variety of skating times.

The USA Cycling Professional Championships have been a popular and energizing event for Greenville over the past few years, and the race will be back for 2011 and 2012. This year however, it will be held on Memorial Day weekend instead of Labor Day, which will allow the riders to accumulate points toward their UCI world rankings. That is of particular importance as the sport heads into an Olympic year. The holiday weekend also provides a three-day format so that the riders can rest between the time trial and the road race.

It’s been some terrific fall weather lately and the cooler weather has begun to change the leaves around town. However, warmer wet weather will spread into the area early this week with highs in the upper 70s and lows in the 60s. It should clear up later in the week and cool of with highs in the 60s.